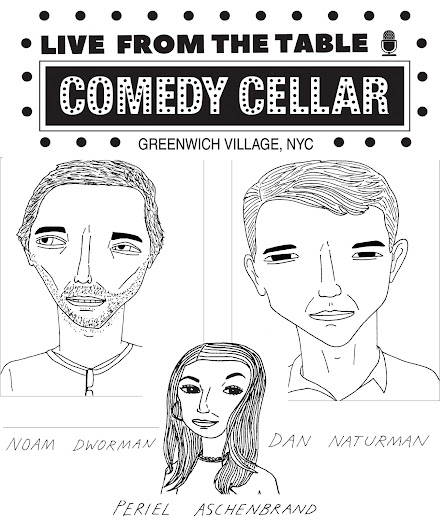 LIVE FROM THE TABLE

Booked and Produced by: Periel Aschenbrand

But classic stage performances have never been the only show going on at the Cellar. The biggest comedians in the world come to sit at the table upstairs, where comedians come to argue and discuss the events of the day and their lives, sharpening their their comedy knives on each other. This kibitzing (an inspiration for Comedy Central’s Tough Crowd), has always been a private affair… until now.

Join us for a weekly peek into the happenings at the Comedy Cellar’s comedian table, where the funniest people in the world debate and discuss. 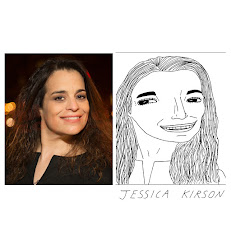 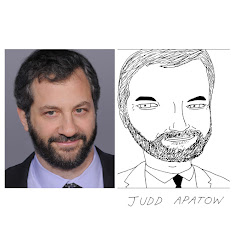 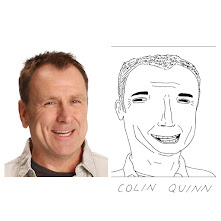 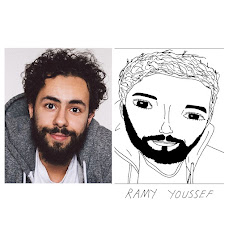 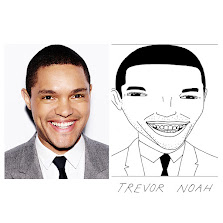 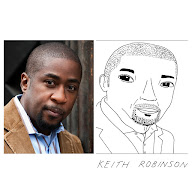 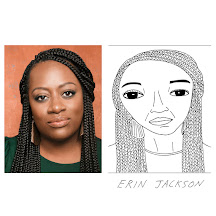 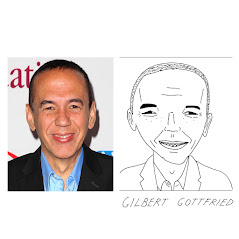 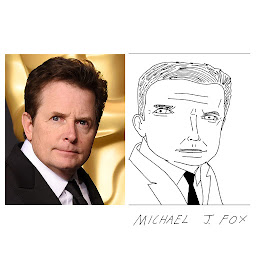